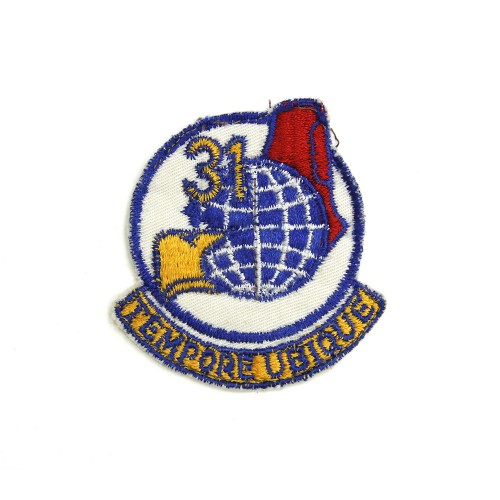 The 31st was the last squadron to fly C-124 Globemaster II aircraft at Dover AFB. Before its inactivation in 1994 the squadron flew C-5 Galaxies.