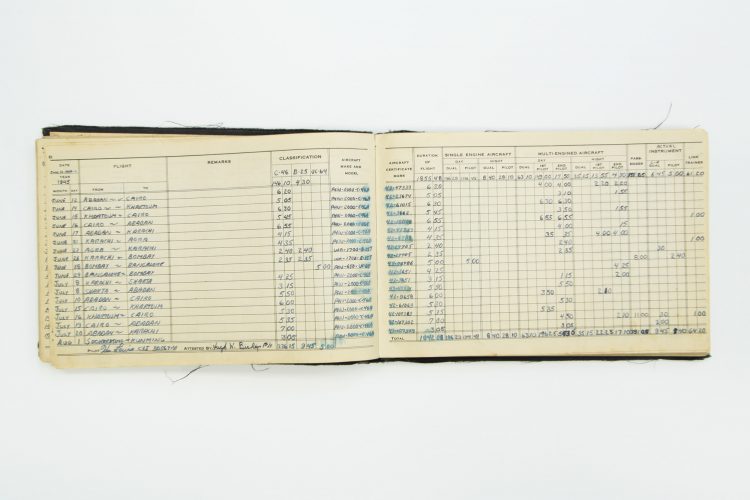 Used by pilot, Henry M. Lewis, his logbook contains entries from 7 May 1939 to 27 July 1951. The logbook photo shows missions he flew in 1945 while stationed in India. 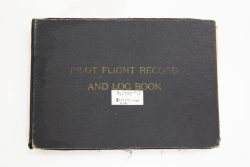