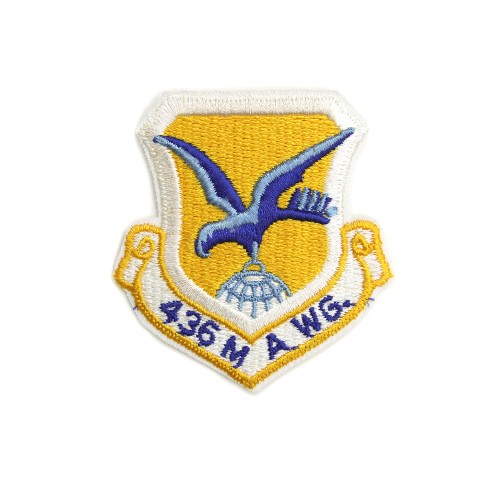 You may be interested in...
Comments
Subscribe
2 Comments
Newest
Oldest Most Voted
Inline Feedbacks
View all comments
Richard robertson

i am looking for a c141 shoulder patch similar to ur apg patch except yellow black outer border no other colors .