We are currently partially opened (Phase 2). Learn More
For your convenience, online shopping is available through our Online Store.
Menu
← Collections 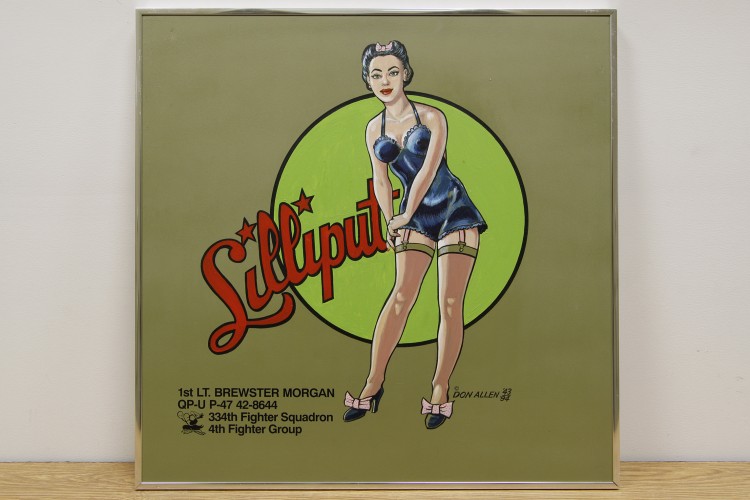 Every artifact in the Air Mobility Command Museum, including this one, is part of the United States Air Force Heritage Program. We are not able to loan artifacts in the museum's collection.