COVID-19 News: The museum is currently opened Thursday–Saturday, 10 a.m. to 3 p.m. Only our outside aircraft ramp is available for you to see. Learn More
Online shopping is available through our Online Store
Menu
← Collections 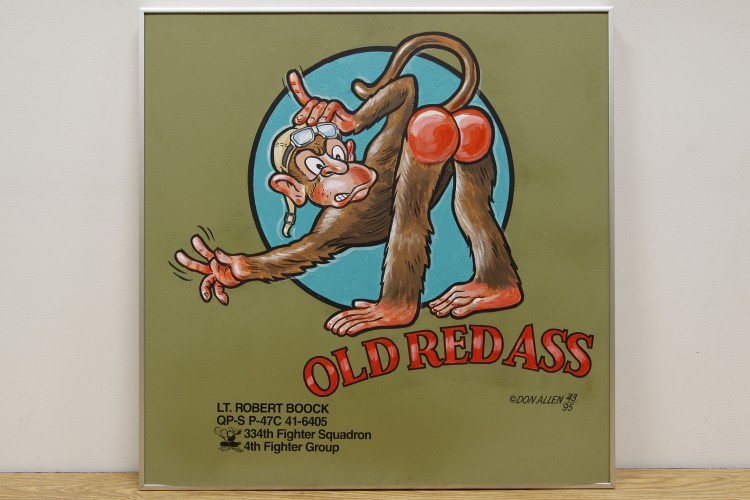