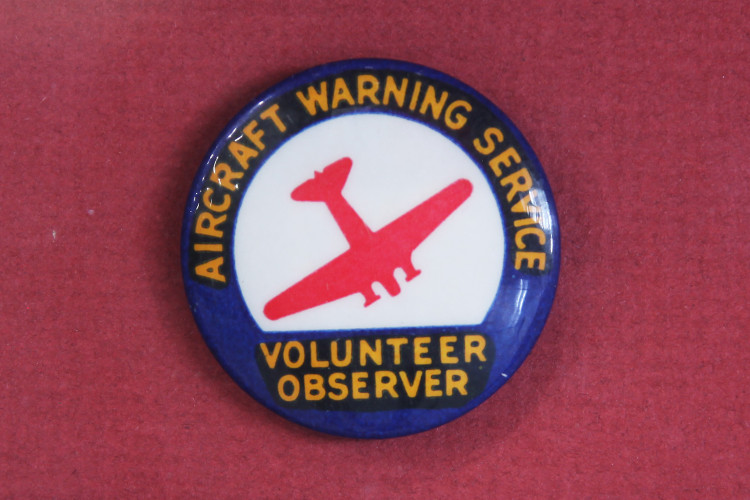 You may be interested in...
Comments
Subscribe
3 Comments
Newest
Oldest Most Voted
Inline Feedbacks
View all comments
Susann Erskine Welsh

I lived on a farm near the Village of Audubon, Montgomery County Pennsylvania during WW2. I was born in 1938. My father was in the Navy stationed in the Panama Canal Zone. My mother worked in a nearby manufacturing industry as an airplane riveter. She worked the afternoon shift, wore a blue jumpsuit – thought she was Rosie the Riveter. She also volunteered as an Aircraft Identification Spotter. I have several photos of her along with my aunt and others on the job showing the building both interior and exterior. I believe it was located in Lower Providence Township in the vicinity of Rittenhouse Road. It was extremely exciting to go there and see the charts of the different planes.

In 1942 I was 10 years old, and my father went with me to the meeting in Greenbelt, MD, to answer the call for volunteer spotters. I was the only kid there. We were issued a deck of 52 cards, each with three views of a U.S., British, German, Japanese. or Italian aircraft. We were to study the silhouettes for a few days, then come back for a recognition test. I studied and was the only one who got 52 planes correct. I was assigned a watch from two to four Monday, Wednesday and Friday. When a plane came over I filled out a line on a report to record the direction it came from and the direction it was going, how many engines, whether it was high or low, whether it was seen or just heard, and finally the type of plane. Then I went indoors to the telephone and dialed the operator. I said, “Army Flash”. This would get me immediately connected to an Army tracking station. I would read my report to them, and they would thank me and hang up. After I had done this for several months my Dad was transferred and we moved to Massachusetts. I went to the local group of spotters, but they were not interested in a 10-year-old doing the same work they did.

Trying to identify if my father was a part of the AWS Aircraft Warning Service…stationed in Washington State…He was under the impression that he was.
Name…Richard Lorenzo Smith…….B.D. Nov. 18, 1917…….Born… Cedar Creek, Latah County, Idaho
Would his name be recognized or on a form or list somewhere ?
Were these individuals in any way part of our official Army?

Thank you for your help