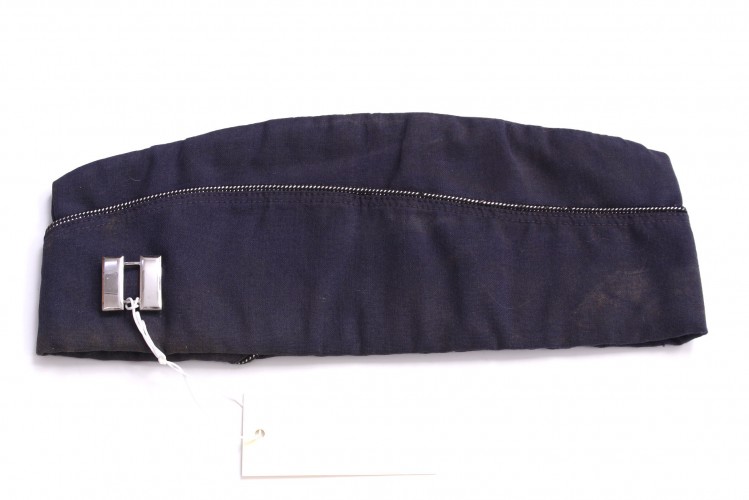 Captain Traynor’s cap was in his flight suit pocket when the crash occurred.