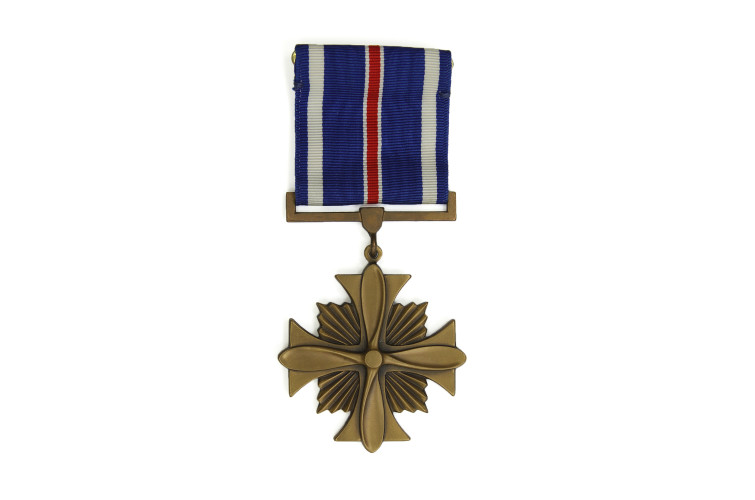 The Distinguished Flying Cross established in 1926 is America’s oldest military aviation award. According to the Air Force Historical Research Agency, it is “awarded to any officer or enlisted person of the Armed Forces of the United States who shall have distinguished themselves in actual combat in support of operations by heroism or extraordinary achievement while participating in an aerial flight, subsequent to November 11, 1918.