News: The inside of the museum has reopened. Learn More
Menu
← Collections 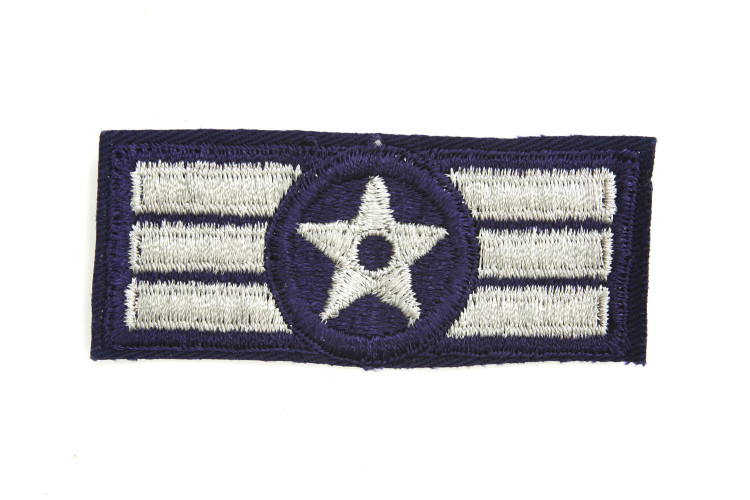