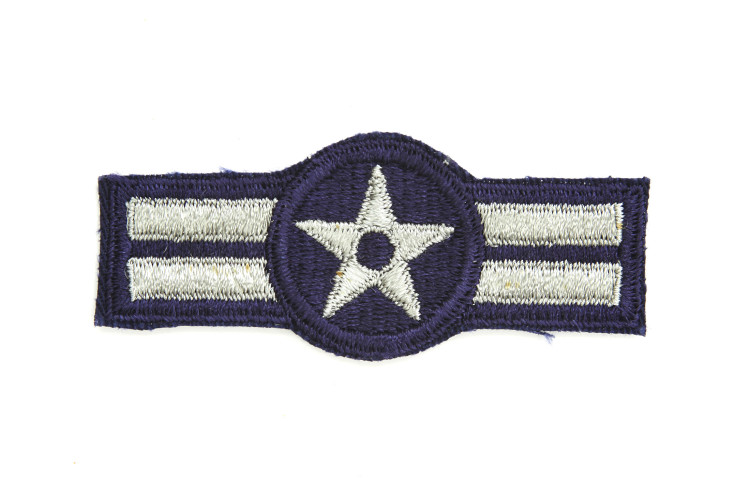 I’m glad they decided not to go with this design.