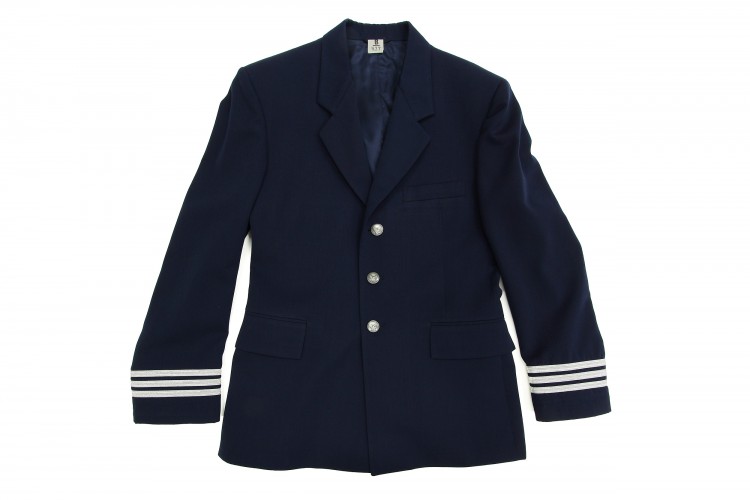 Colonel S. Taco Gilbert III wore this experimental service coat while Commander of the 436th Airlift Wing at Dover AFB, Delaware, from 1999-2001. The minimal styling of the wool/polyester coat with its absence of military insignia and rank was a change instituted by then USAF Chief of Staff, General Merrill McPeak. When General Ronald Fogleman became Chief of Staff in 1994, however, he overturned some of the changes much to the relief of many USAF men and women.