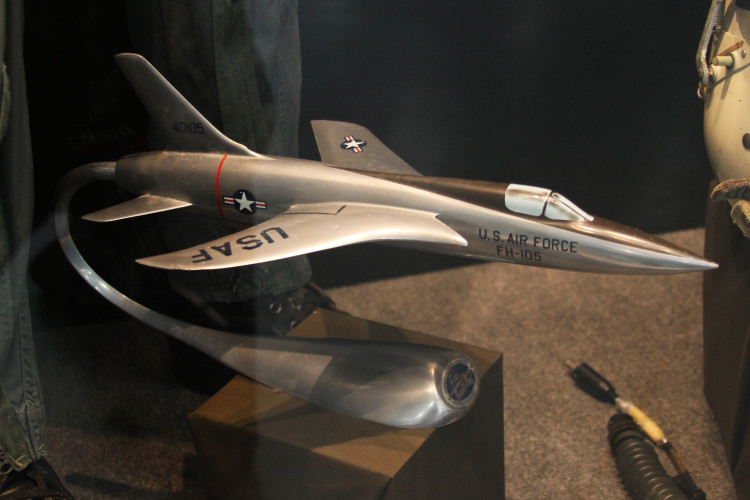 General Reynolds received this Republic F-105 model after his repatriation and return to the United States in 1973.