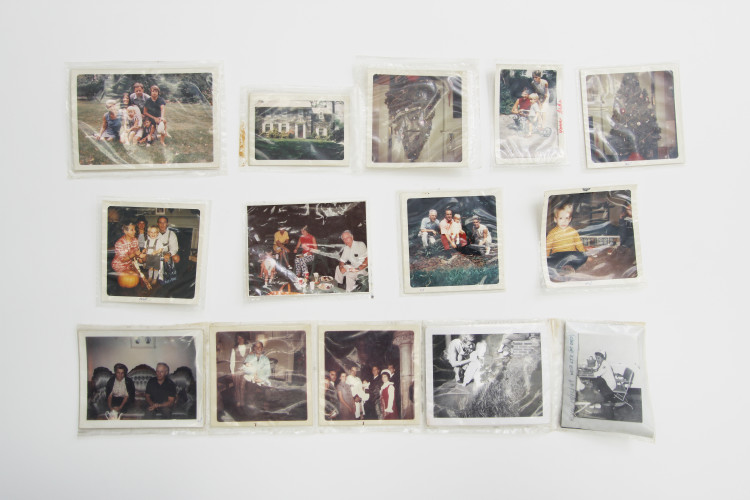 While a prisoner of war, Captain Reynolds received these family photos in one of the care packages he was allowed during the last years of the war.