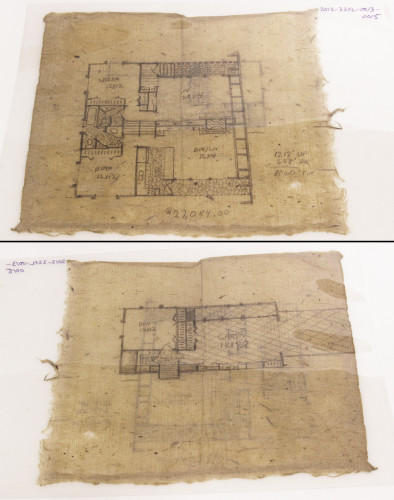 According to General Reynolds, every POW passed the time by designing a dream home to be built after repatriation. This floor plan was created by a fellow POW.