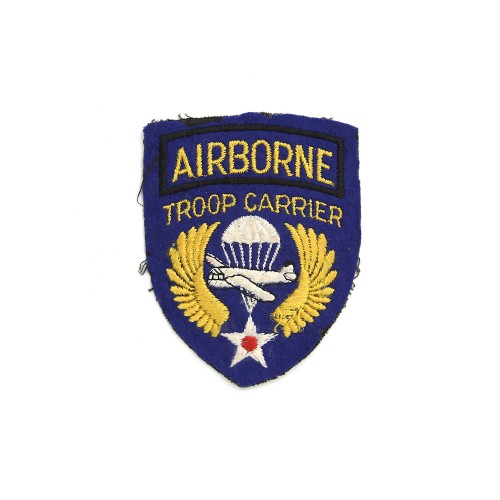 In WWII, the mission of the IX Troop Carrier Command (TCC) was to provide air transport for Allied airborne divisions in the European Theater. The command was composed of three troop carrier wings, 14 troop carrier groups, and one pathfinder group. TCC primarily flew C-47 Skytrain aircraft and CG-4 and CG-13 Waco gliders.