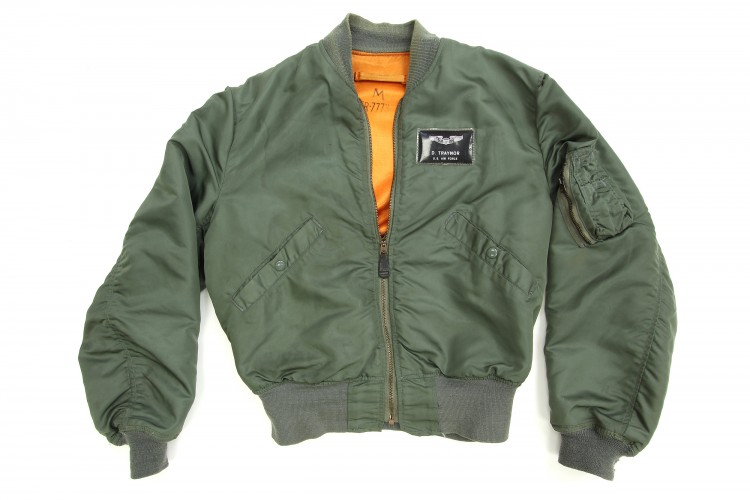 Captain Traynor wore this jacket the day of the crash.