News: The inside of the museum has reopened (Read for current mask mandate and more info). Learn More
Menu
← Collections 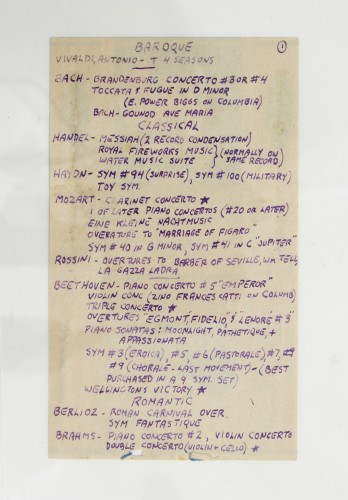