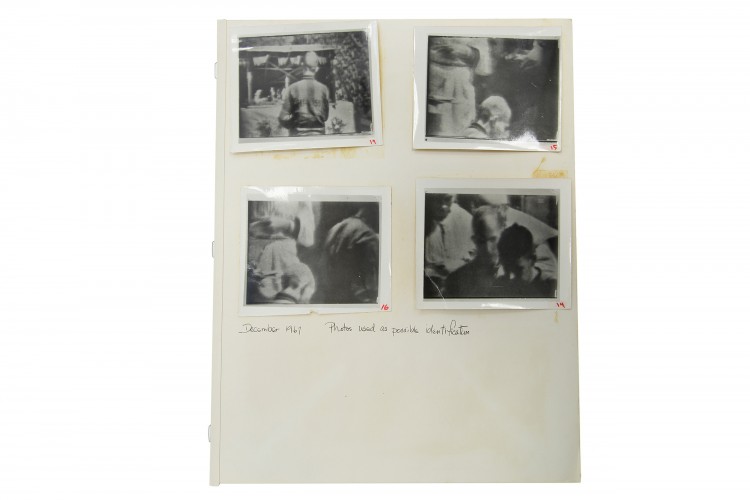 These photographs were sent to Captain Reynolds’ family after he was shot down and subsequently listed as missing in action. He was not identified as a POW until January 1967, 14 months later. Photographs like these were used in efforts to identify prisoners.