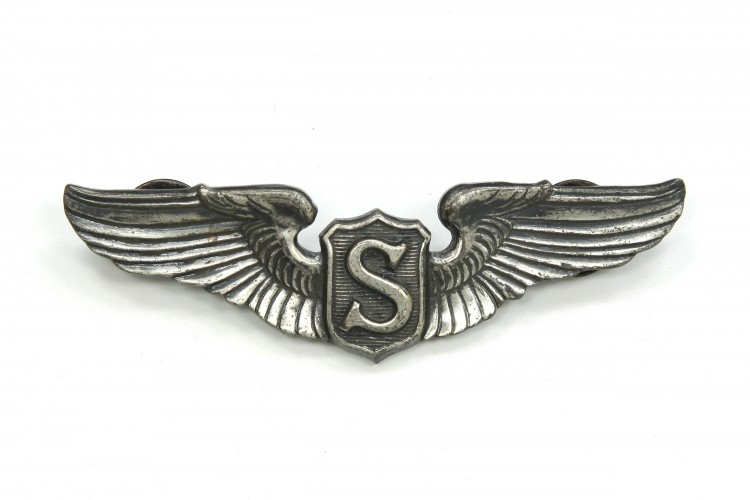 Established in 1942, service pilots were civilian pilots who were recommended by a board of officers to fly only transport, liaison, and other non-combat aircraft outside the theaters of operation. Service pilot duties included flight instruction, ferrying aircraft, flying transport and cargo aircraft, and performing messenger and courier duties.