COVID-19 News: The museum is currently opened Thursday–Saturday, 10 a.m. to 3 p.m. Only our outside aircraft ramp is available for you to see. Learn More
Online shopping is available through our Online Store
Menu 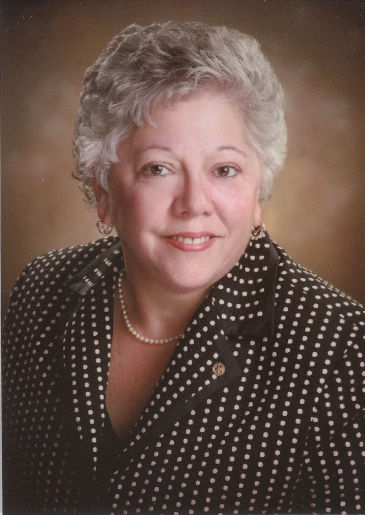 Bev Williams was born at Fort Benning in Georgia. Her father was stationed there as a second lieutenant in the 101st Airborne after resigning his appointment at West Point to be able to serve his country. After the Second World War, Bev moved with her family over 20 times with the DuPont Company, where her father was employed as a construction engineer over a career that spanned 41 years.

Four of those moves were made to Delaware, where Bev found her second home. She attended and graduated from Seaford High School and the University of Delaware. After graduation she was hired by the Department of the Navy to be an inventory specialist at the Naval Supply Depot in Philadelphia during the Viet Nam War. It was exciting work, but the commute from Newark, Delaware was exhausting. After many months Bev and her family relocated to Dover where she became the Supervisor of Services for the Kent County Drug Clinic. She spent several years there learning about and trying to prevent growing drug usage by teens and young adults in Kent County. She followed that work experience with a short stint as a Corrections Counselor for Juvenile Services in Kent County. All of these jobs prepared her for what was coming.

In 1975, Bev helped found the Eight-O-One Emergency Shelter in Dover. She remained there for the duration of her career as Executive Director. To better serve the youth, Bev returned to college and earned her Master’s Degree in Psychology from Washington College in Chestertown, Md. She became a nationally certified counselor and still remains a licensed mental health counselor in Delaware.

In 2002, Bev re-entered government service when she was elected to the Dover City Council. She remained on City Council for 14 years, serving 6 of those years as the President of Council, and three months as the interim Mayor. Her legislative work brought her in close contact with the Dover Air Force Base and she was an Honorary Commander for many years. Her relationship with Dover Air Force Base was extremely important to her and she worked to maintain the close relationship that had been initiated by the late mayor, Crawford Carroll.

Bev retired in 2015 and continues to serve on several community boards. She lives in Dover with her sons, Sean and Chris. Always busy, she is embarking on a new adventure of launching a business for the sale of customized arts and crafts which she makes at home.