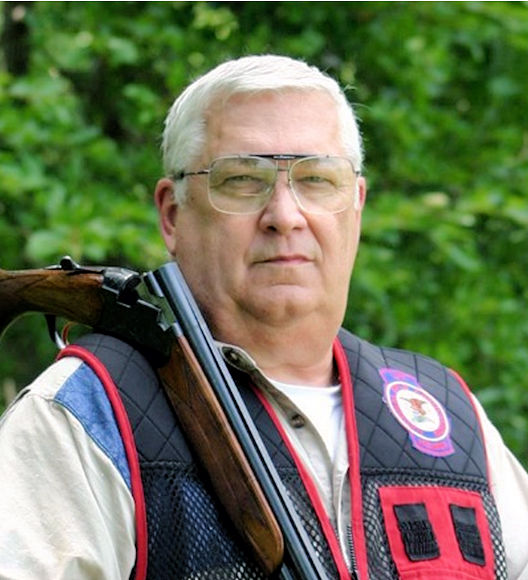 George Roof was born to a WWII B-24 flight mechanic/waist gunner and grew up with a love and admiration of flying machines. He enlisted in the Air Force after graduation high school in 1964.

After Basic Training and Jet Engine Technical School he went to Naha, Okinawa working on C-130’s. While there, Vietnam began to heat up so he volunteered for a concurrent assignment in August 1966 to Tan Son Nhut (and later Nha Tang) working on UH-1 and HH-3 helicopters.

In 1967 I returned stateside to Charleston, AFB, SC and worked C-141s until the C-5 project began. Since he was qualified to be on the C-5 Test Team he was sent to Dover to prepare the TF-39 Engine Shop that was to be built. He worked on the aircraft at Charleston until they were transferred to Dover in 1973.

George became the Industrial Safety NCO for Maintenance until he was assigned to Kadena AB, Japan. Extensive training on the F-15, led him to become part of the advance cadre of the F-15 and serve as liaison for the F-100 engine to Pratt-Whitney and to Kelly AFB, TX.

He returned to Dover in 1980 and served in multiple positions in maintenance before being assigned as superintendent of Quality Control. He worked extensively with Public Affairs and was temporarily assigned as Community Relations Director, even coordinating with the US Navy during the USS Iowa and USS Stark incidents. In 1987 was awarded the DOD Thomas Jefferson Award for military cartoons (he was the cartoonist for the Airlifter). He helped establish the DAFB Chief’s Group and was one of its first officers and president. George’s design graced the first DAFB Challenge Coins.

Retiring from the AF 1993 he resumed a profession of taxidermy and was elected to and serve five terms on the Board of Directors of the National Taxidermy Association. For those of you in the Dover area, you may have seen his weekly column for the Dover Post for many years.

He retired again in 2017, closing his taxidermy business of almost 40 years. George still does a bit of freelance writing for outdoor publications and frequently contributes to the editorial page of the Delaware State News. He is a Master Instructor in the Delaware Hunter Education Program and a life member of several outdoors oriented organizations.

George recently chaired a long-delayed project for new AMC Museum Foundation membership brochures and was a key member to our latest AMC Museum Challenge Coin representing our C-119B. George lives in Magnolia, at the southwest end of the runway.