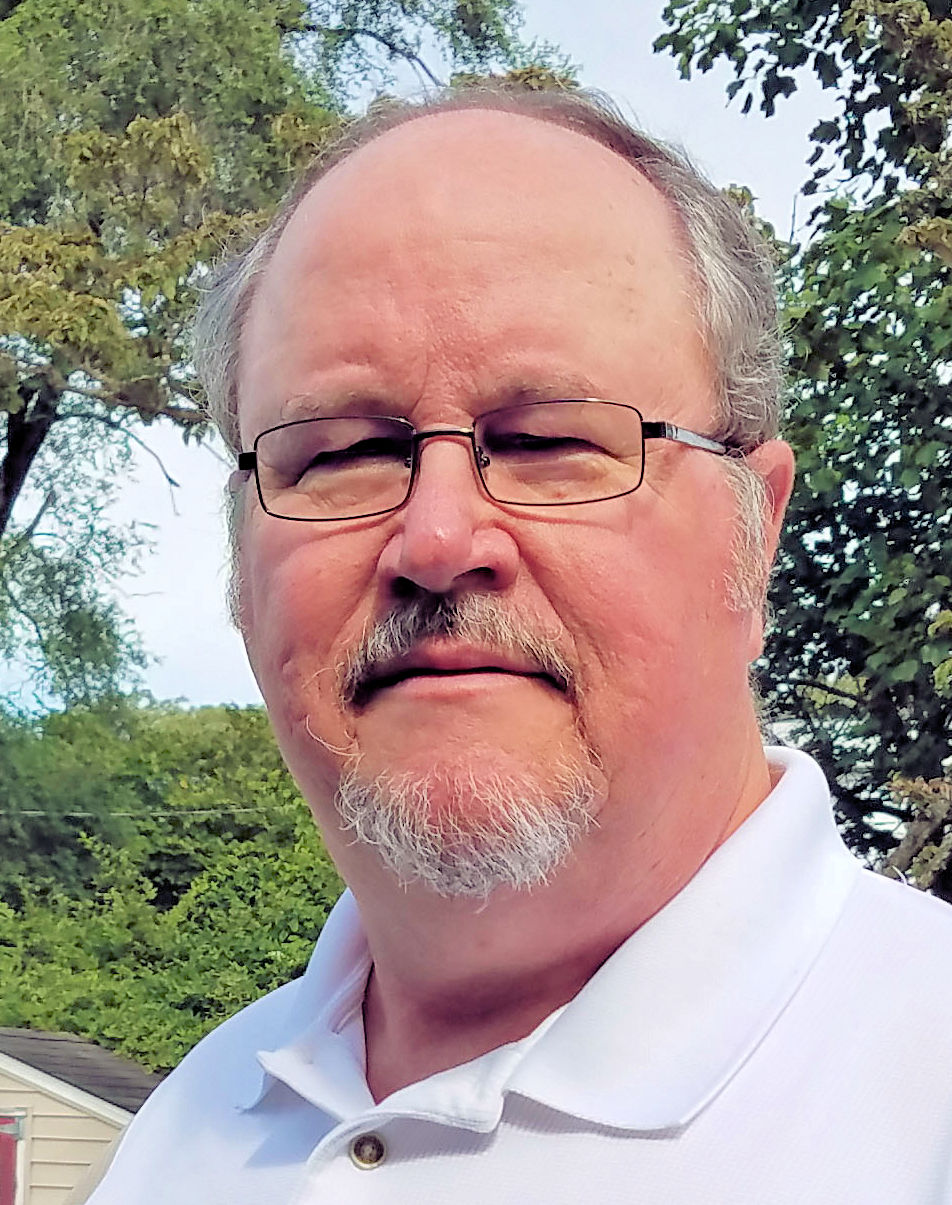 Jeff Brown’s family is steeped in military service. Two of his ancestors served during the Revolutionary War and others have served since then. His mother was a soldier in the U.S. Army, a brother was a Marine and his two sisters enlisted in the U.S. Navy and Air Force.

Jeff’s dad, the late MSgt. Walter E. Brown Jr., was an engine mechanic on aircraft ranging from the B-50 to the C-5 and retired at Dover AFB in 1977 as the non-commissioned officer in charge of the TF-39 test cell.

The Brown family arrived at Dover AFB in 1967 and Jeff enlisted in 1972 as a personnel specialist shortly after graduating high school. Over 22 years, he worked his way up the that career field from records clerk to personnel superintendent.

Jeff’s wanderlust has taken him to many locations in the United States and across the world: Ramstein AB, Germany, Tyndall AFB, Fla., Hill AFB, Utah, Rhein-Main AB, Germany, Sheppard AFB, Texas, Kunsan AB, Korea, McChord AFB, Wash., a second tour at Ramstein, and finally Plattsburgh AFB, N.Y. His love of travel and desire to learn more about other countries and cultures has taken him across most of Europe.

While at McChord, Jeff was assigned as non-commissioned officer in charge of the base Personnel Support for Contingency Operations team, trained in administering personnel actions for deployed troops. Jeff would put this training to use during his next assignment at Ramstein when he was deployed to northern Turkey/southern Iraq as NCOIC of the Ramstein PERSCO team, serving outside Zakhu, Iraq as part of Operation Provide Comfort following Operation Desert Storm.

While at Plattsburgh and learning the base was to be closed under BRAC, Jeff decided to close out his career when the Air Force could not find a position for him at Dover. He retired as a master sergeant in September 1994.

In August 2001, Jeff joined the staff of the Dover Post newspaper, eventually rising to the position of news editor. He has been recognized by the Delaware-Maryland-DC Press Association for his features, stories on military subjects and investigative journalism work. He was the first reporter on hand when a Dover AFB C-5 crashed in April 2006 and his work at the scene garnered him one of his MDDC awards.

He left the Dover Post after nine years to work as a photographer for the Joint Personal Effects Depot at Aberdeen Proving Grounds and Dover AFB, but was recruited back to the paper after two years. He retired from the paper for good in June 2019.

While at the Dover Post, Jeff became familiar with the AMC Museum, providing several stories on events at the AMCM and new aircraft being added to the collection. Based on this, he was asked to take over the Hangar Digest newsletter and produced his first issue in January 2011.

Jeff’s been happily married to his wife, Renate, since 1975 and together they have a son, Mike, and daughter, Sharla, as well as three grandchildren. Renate recently retired from ILC Dover, where for 26 years she sewed NASA’s space suits and airbags that landed four scientific probes on the planet Mars. They live a quiet life outside Hartly, Del., with their two cats.