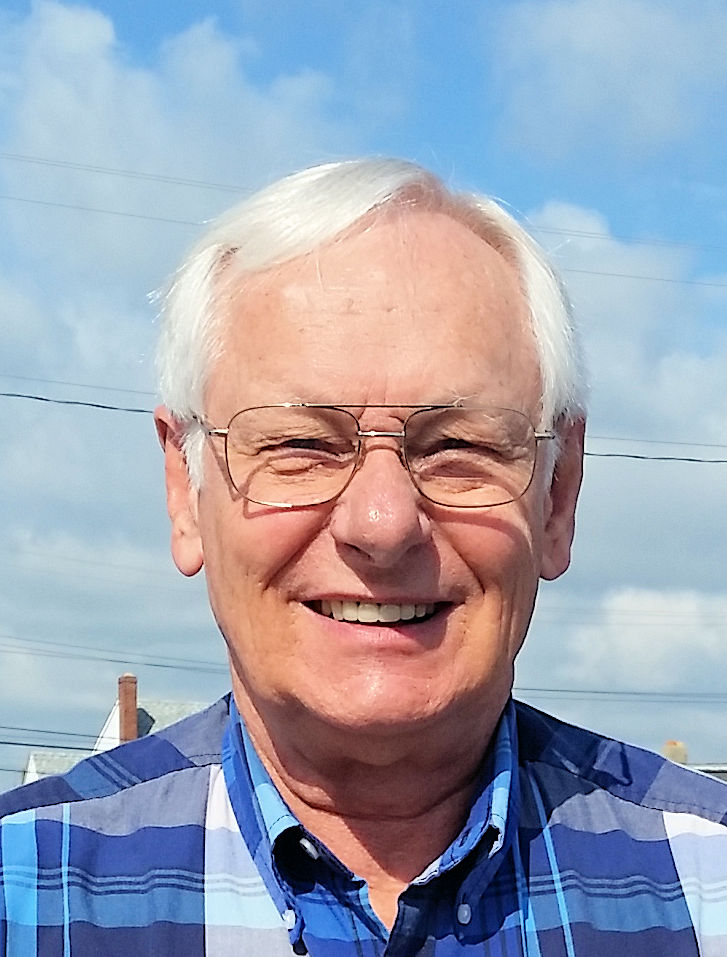 Since airline retirement he became active in the Knights of Columbus, a fraternal, religious charitable men’s organization. He has been an elected Board member and Treasurer of Dover Council #4182 and the affiliated The Columbian Home Association, Inc since 2004. He’s also a board member and Treasurer of The Life Care Center of Dover, Inc, another affiliate of Dover Council, since 2013.

In 2016 he was asked to become a member of an organizational meeting for what became the 512th Aircrew Reunion Association, a newly-formed Delaware Non-profit Association. He agreed to serve as a Board member and Treasurer. The Association hosted the April 2017 Reunion at the AMC Museum and Dover Downs, with approximately 300 people attending. In December 2017, after all their obligations had been met, the Association donated $2,437.95 to the AMC Museum Foundation!

Jim and Dorothy (Dottie) Jean (Childress) of Fairview, NJ, have been married 51 years. They have three children, Khristie Greiner, Stephanie Grambau and Michael Schultz and eight grandchildren, ages 8 to 26. Jim and Dottie have lived in Dover since 1970 and reside in Courtside.