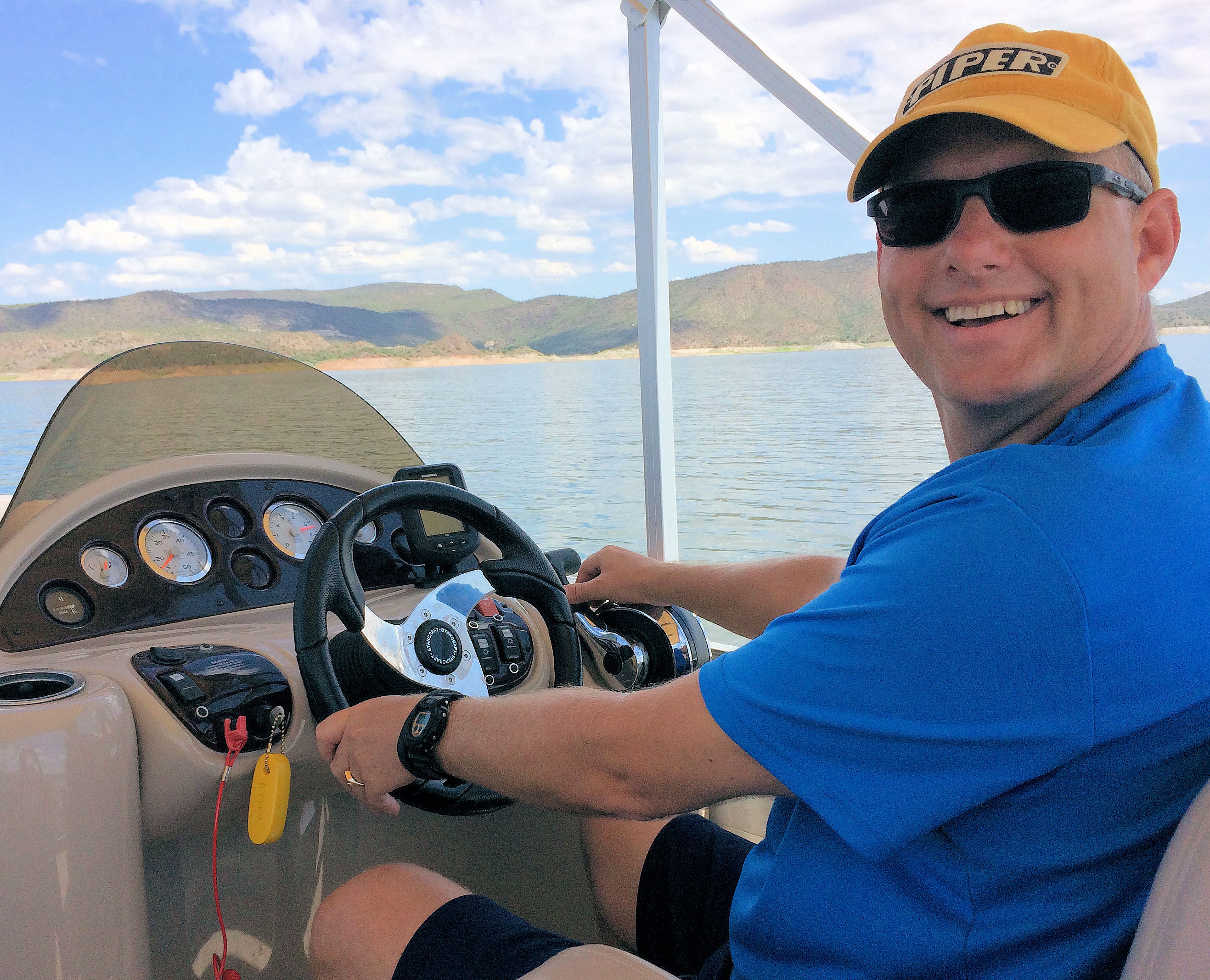 Kevin J. Taha’s military career began in the Army National Guard in a pilot program for new recruits. After his junior year of high school, he attended basic military training at Fort McClellan Army post in Anniston, AL. After graduating from high school, he returned to Fort McClellan and completed AIT (Advanced Infantry Training) as a Military Police officer. Three years later he enlisted in the Air Force and was assigned as a mail clerk at HQ SAC at Offutt AFB, NE. Initially assigned to deliver the mail to the directorates of Flag Officers, he was then asked to take an admin assistant position within the XO directorate.

Kevin’s big break came two years later when he got the fortunate opportunity to leave the admin field for the world of aviation as Boom Operator for Strategic Air Command (SAC), Air Mobility Command (AMC), and Tactical Air Command (TAC). During he career as a boom operator he performed in-flight refueling with almost every aircraft in the US Air Force, US Navy, US Marines and NATO forces. He became an instructor boom and flew various world-wide missions, including many major operations such as Operations Desert Storm, Desert Shield, and Provide Comfort.

While in the Air Force he graduated from Southern Illinois University, University of North Dakota, and the Community College of the Air Force. Upon leaving the Air Force he worked as an engineer for various companies in Delaware, including DuPont and Polymer Technologies. In the late ’90’s Kevin entered the IT (Information Technology) realm where he was able to combine his engineering skills with advanced technical applications. Companies that he has worked for include ARC, Aetna, Kraft Foods, Juniper, Barclay Card US, Starboard Group and currently, Broadcast Sports International. He’s written software applications and set up complex networks both wireless and wired. He’s done datacenter builds, call-center builds and continues to instruct students on latest technologies and trends.

As an instrument-rated private pilot with over 800 hours, Kevin has owned a Cessna 172, Piper Cherokee and a Mooney J. He currently flies his Beechcraft Bonanza S35. He and his wife of 32 years live in Felton, Delaware. They have two children Robert and Tori, and two grandchildren Brandon and Avery.