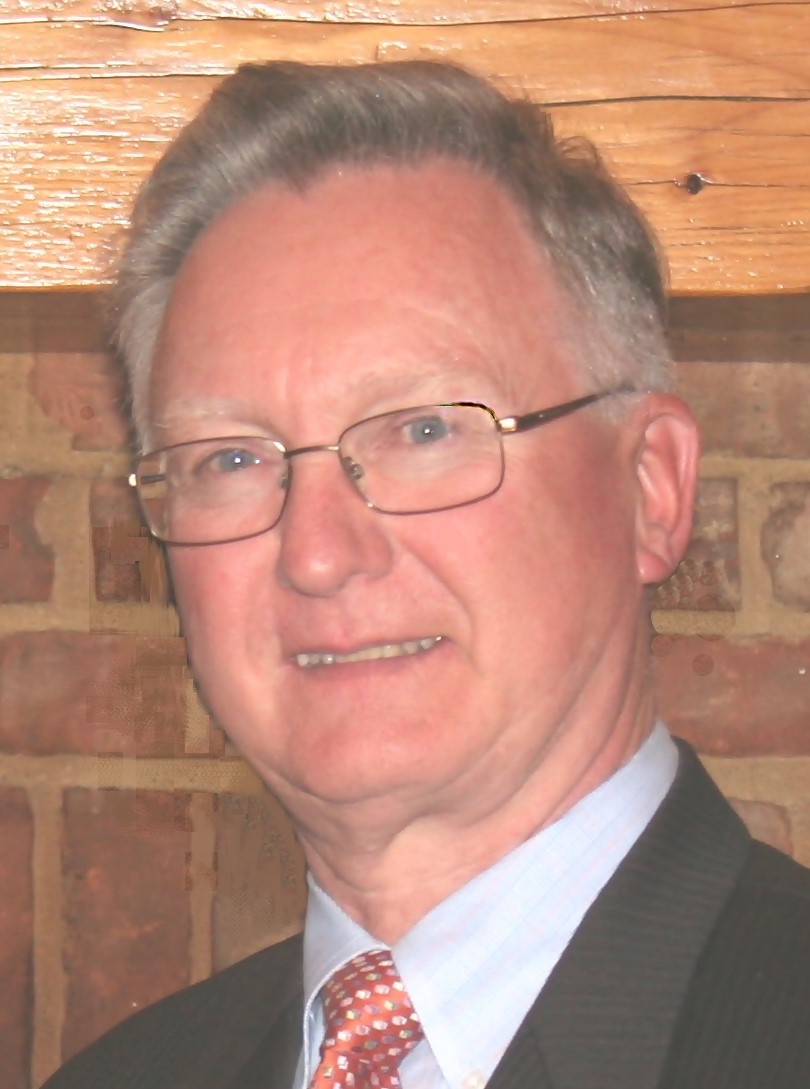 Michael Wysong grew up in West New York, New Jersey and enlisted in the Air Force in 1967. He served seven years on active duty as an aircraft weapons technician. His duties involved loading nuclear and conventional munitions on A-1, B-52, F-4 and F-101 aircraft. His assignments included tours in Korea, Vietnam, and Thailand, and stateside at Otis AFB, MA and George AFB, CA.

He entered the Air Force Reserve in 1974 and was assigned to McGuire Air Force Base, New Jersey. He rose to the rank of Chief Master Sergeant and held the position of Aircraft Loadmaster Superintendent where he managed a department with over 50 reservists and civilian employees, responsible for training, evaluating and ensuring the wartime mission ready posture of all assigned personnel. He further served as a Flight Instructor and Flight Examiner Loadmaster on the C-141 aircraft.

As an aircrew member, he has amassed more than 8,800 flying hours and has participated in such operations as the Vietnam Babylift, the Evacuation of Vietnam, the Grenada rescue operation, and Operation Just Cause, the invasion and liberation of Panama. In 1990 he was recalled to active duty for 11 months in support of Operations Desert Shield and Desert Storm, and served in Operation Iraqi Freedom in 2003. In 1993, he was selected as one of the U.S. Air Force Twelve Outstanding Airman of the Year. He served as Chairman of the Air Force Enlisted Council (1994) and Air Force Reserve Council member (1995-1997), and, through the Air Force Association, advised the Secretary of the Air Force and Chief of Staff of the Air Force on matters concerning personnel and hardware issues requiring policy changes and legislative initiatives. Mr. Wysong retired from the Air Force in 2005 after 38 years of total military service.

He was employed by the Department of the Air Force from 1975-2005 as an Air Reserve Technician, a federal civil service position with duties comparable to his Air Force Reserve assignment, retiring in 2005.

Mr. Wysong was employed as the Director, National Security and Foreign Affairs for the Veterans of Foreign Wars of the United States in Washington, DC from May 2005 until his retirement in June 2009. In this position he was responsible for representing and promoting VFW interests, views, and goals before various U.S. government policymakers, elected officials, congressional committees, federal agencies, other veterans’ groups, and military/defense coalitions. He worked closely with all branches of the armed services and the Departments of Defense, State and Homeland Security. He developed the strategy and implemented the VFW National Security and Foreign Affairs program. His duties also took him on numerous global fact-finding missions to visit with U.S. Armed Forces personnel, U.S. government officials, and host nation leaders.

He has been an active life member of the Veterans of Foreign Wars (VFW) since 1978, serving in a variety of leadership positions throughout the VFW at every organizational level. He has held many VFW committee assignments at the state and national levels, including New Jersey VFW State Legislative Director from 1993-2005, VFW National Legislative Committee member from 1997-2005, National Chairman of the VFW Political Action Committee from 2003-2005, and as Treasurer of the VFW Political Action Committee 2009-2010. Appointed by the New Jersey Governor, he served on the New Jersey Veterans Service Council from 1999-2005.

Mr. Wysong was elected and served on the Plumsted Township Committee from 2012 to 2017. One of his many assignments was as liaison to the military and veteran’s community.

He served as President and on the Board of Directors for the Armed Forces Heritage Museum before moving to Delaware. As President, he was instrumental in putting the museum on a solid financial footing by developing and instituting a detailed line-item budget.

Since relocating to Delaware in December 2018, he has been volunteering as a home builder with Central Delaware Habitat for Humanity. He presently serves on the Town Council of Cheswold, Delaware. He was elected to the Board of Directors for Air Mobility Command Museum Foundation in 2020.