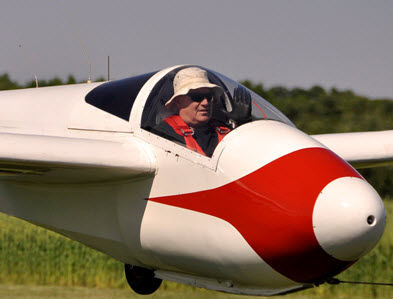 Robert R. Dierker has been a board member of the Air Mobility Command Museum Foundation since 2016. A 1972 distinguished graduate of the Air Force Academy, he served thirty-two and a half years on active duty in the Air Force retiring in December 2004 as a Lieutenant General.

He served sixteen years in overseas assignments with six tours in the Pacific and two in Europe. He was Command Pilot and a Master Parachutist. And while he primarily flew fighter aircraft he aerial-refueled for three decades from Air Mobility Command KC-135s and KC-10s. He also took a lot of one-way rides in Air Mobility Command aircraft as a jump-qualified Forward Air Controller, jumping from C-7s, C-130s, C-141s, CH-3s, CH-47s and UH-1s.

General Dierker continues to fly in his retirement but primarily in gliders. He currently lives not far from where he grew up on the family farm in Chestertown, Maryland.