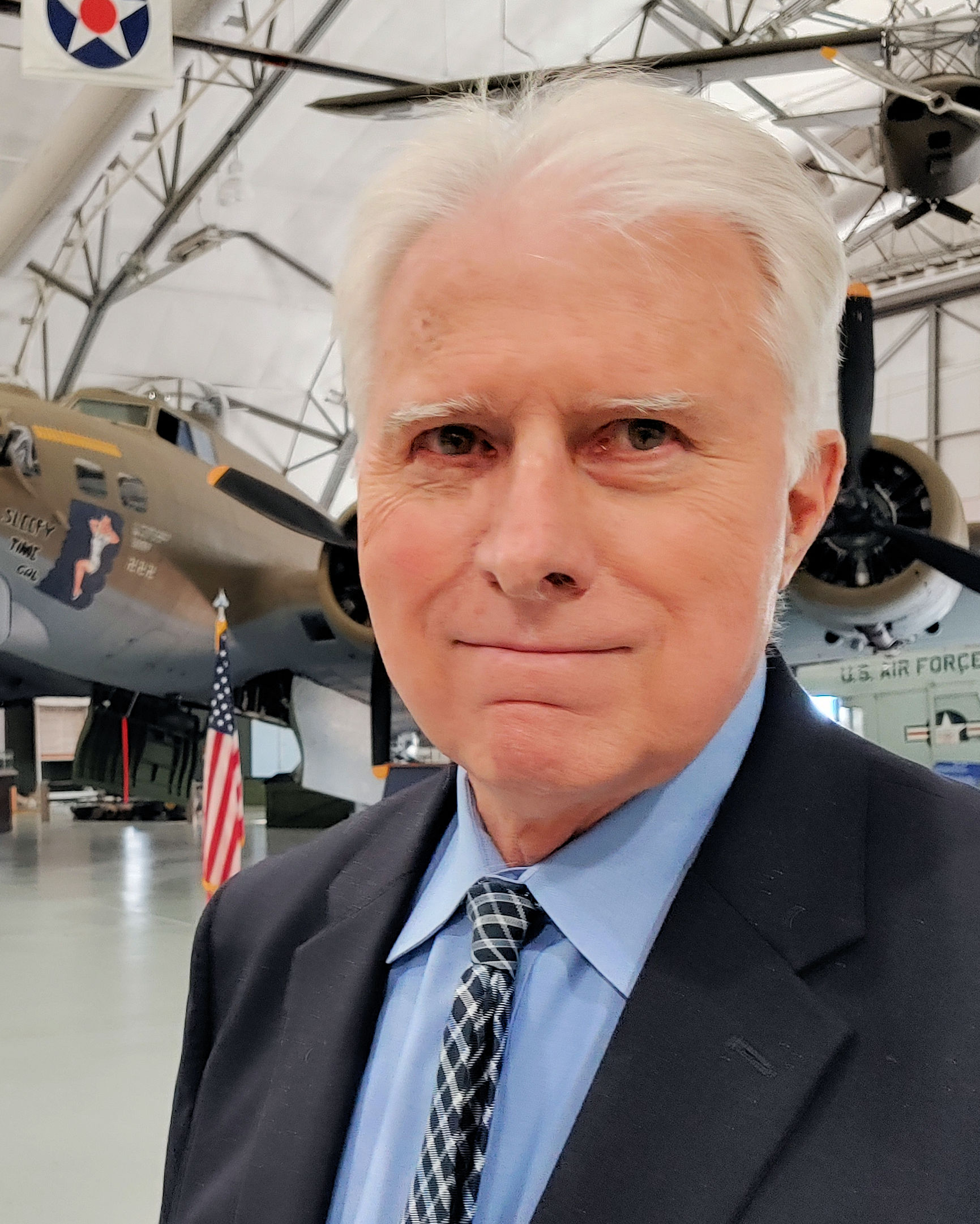 Roger D. Cox joined the U.S. Air Force right after graduating from college in 1968. After earning his wings, he went to Norton AFB, California to became an Aircraft Commander, Instructor and Flight Examiner in the Military Airlift Command (MAC) flying C-141 Starlifters. Most of his flying was in the Pacific, including Southeast Asia, Australia and New Zealand, Antarctica, and the Pacific islands. Notable assignments included Operation Deepfreeze flights to McMurdo Sound, Antarctica and the evacuation of Saigon in 1975.

He completed his MBA degree in 1973 with emphasis on managerial accounting and strategic management. After leaving the Air Force, he flew corporate jets out of New Jersey and B-707’s in the Middle East. He joined Braniff International in 1977, flying the Boeing 727 in the U.S. and South America. After Braniff’s demise, he flew Airbus-300’s and B-727’s at Eastern Airlines before joining America West Airlines (AWA) in 1987. At AWA he was a captain on the B-737, B-757 and the A320. He also served as the Air Safety Chairman and Master Council Chairman for the Air Line Pilots Association.

Roger was fortunate to have had a unique perspective in safety management. Besides the use of scientific tools, data collection and analysis, his past flying experience and management education gave him an understanding of people, culture, learning and leadership. He had begun his career in an era when pilots hand flew jet transports and used autopilots as basic tools and then made the change to more automated airplanes as they were developed, and personally experienced how pilot skills had to change. He had flown military jets, corporate jets, foreign airline jets, and domestic jets. He flew to every continent in the world. He had served in management and in pilot unions and gained the perspectives of both He had become highly knowledgeable about pilot contracts, people management, negotiations and airline economics.

That background served him well, when in 2006 he joined the National Transportation Safety Board as an Operational Factors investigator where he was exposed to an even broader cross section of air carriers. He became a GS-15 National Resource Specialist and served there until 2016.

These jobs included research, documentation and explanations of the operational functions of large airlines, small airlines, international airlines and charter operators. He would conduct hundreds of interviews with accident crews, other pilots, management and witnesses. He delved into flight manuals, procedures, training and company policies affecting safety, working with experts in design, manufacturing, training and human performance at the NTSB, the FAA and the major aircraft manufacturers. He attended training with and made multiple visits to companies like Boeing, Airbus, and Embraer and wrote reports, published articles and made presentations to safety audiences.

After his retirement from FAA in 2016, Roger then began teaching Aviation Safety in the Aviation Technology Department at Community College of Baltimore County in Maryland.