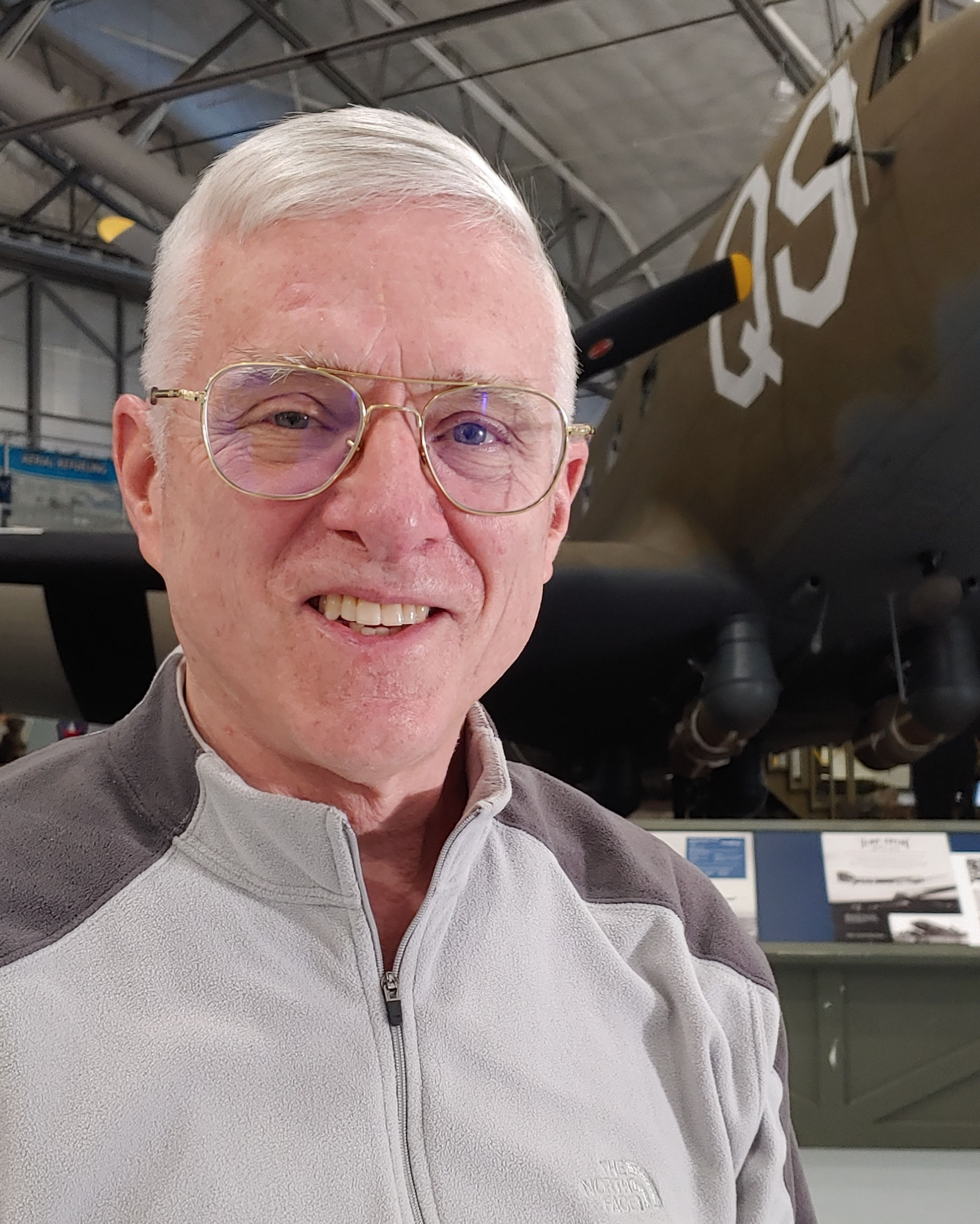 Before moving to Brevard County, Florida, in 2006, Bill Welser completed a distinguished 34+ year career in the USAF, retiring as a Lieutenant General in December 2005.

Having grown up in NY, Bill received his USAF commission through the ROTC program at the University of Buffalo in 1971. He began his career as an aircraft maintenance officer before attending flight training and earning his wings in 1975. A command pilot, he logged over 3,500 hours in the C-5 Galaxy, C-141 Starlifter, KC-10 Extender, T-1 Jayhawk, and 20+ other aircraft.

He has commanded at squadron, wing, headquarters, and numbered air force levels as well as holding numerous key staff positions to include a tour on the Joint Staff.

Especially noteworthy was his service as the Director of Operations and Logistics for U.S. Transportation Command where he led transportation operations supporting the U.S. response to the “911” terrorist attacks. There, he was the DOD’s chief mobility architect for the air and ground war during operations Enduring Freedom and Iraqi Freedom, directing all transportation requirements for U.S. forces and providing support for numerous coalition partners, while also enabling homeland defense.

In 2003, he then Commanded 18th Air Force at Scott AFB Illinois. As Air Mobility Command’s warfighting numbered air force, he was responsible for tasking and executing all worldwide air mobility operations.

In April of 2006, Bill joined Northrop Grumman in Melbourne as Vice President Air Mobility Systems and Deputy Program Manager for the USAF Tanker Replacement Program. With a Tanker contract win, he became Vice President for Business Development for the mobility market segment of NGC’s Aerospace Systems sector. With the ensuing protest and revised competition standards, NGC elected not to participate in the tanker re-competition.

At that time, Bill remained in Melbourne and served as in independent consultant working with the Air Force Technical Applications Center for six years.

Very active in the community, Bill is the past President of the Space Coast Honor Flight Board (2011 to 2018) and under his leadership the program expanded significantly making it possible to honor over thirteen hundred World War II, Korean War, and Vietnam Veterans by providing an opportunity for them to visit their monuments in Wash D.C. In 2018, he was elected to serve on the National Honor Flight Board of Directors. He also served on the Brevard Habitat for Humanity Board of Directors (2011 – 2016) and was the past Chairman (2013 – 2015). In addition, as a member of the Habitat electrical team, he is helping to bring affordable housing to deserving families. Additionally, he served as the 2016 Flight Captain for the Space Coast Order of Daedalians, an aviation fraternity. Bill is also an active member of the Patrick AFB St Georges’ Catholic Parish and sings in the Choir.